Ad blocker detected: Our website is made possible by displaying online advertisements to our visitors. Please consider supporting us by disabling your ad blocker on our website.

It's been a long time since I have played subbuteo, usually solo leagues and after reading some great stories here I got the desire again to play a Serie A solo league. First thing needed is a vintage Italian looking stadium and after some research I decided to base my stadium on the stadiums of Parma and Atalanta Bergamo. I hope to build a stadium that gives the same typical Italian atmosphere. I started on the terraces behind the goal where the ultras will fire on my teams to national glory. Still some work on the advertisements, security fencing and filling it with fans and stewards. 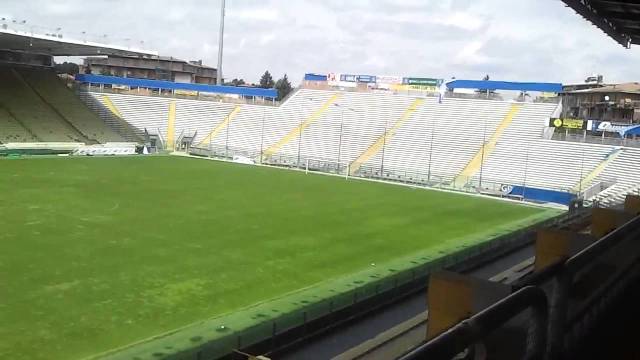 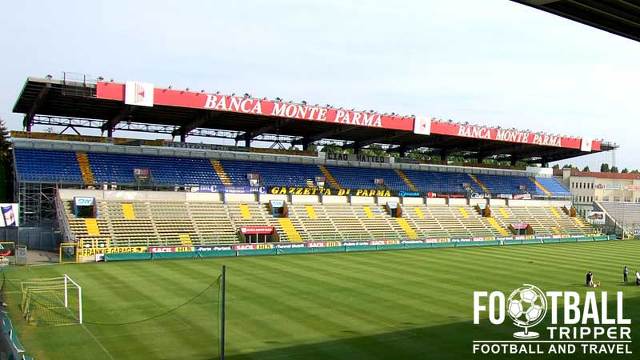 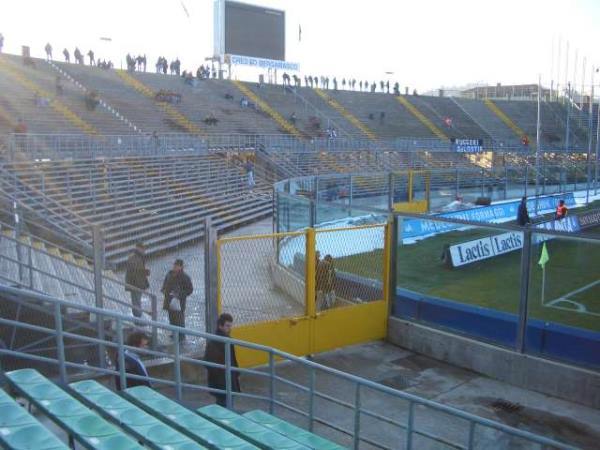 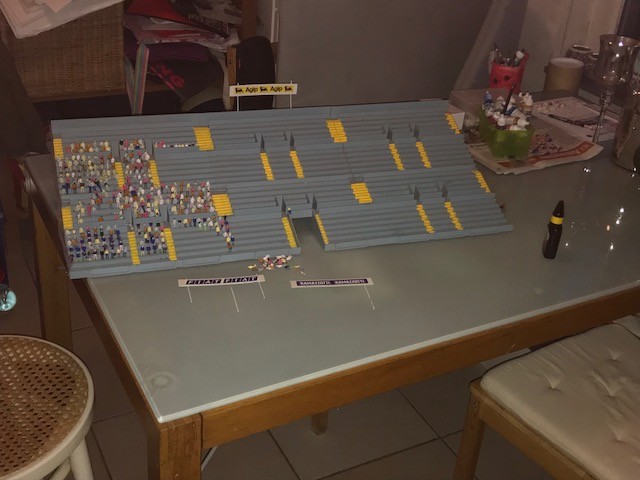 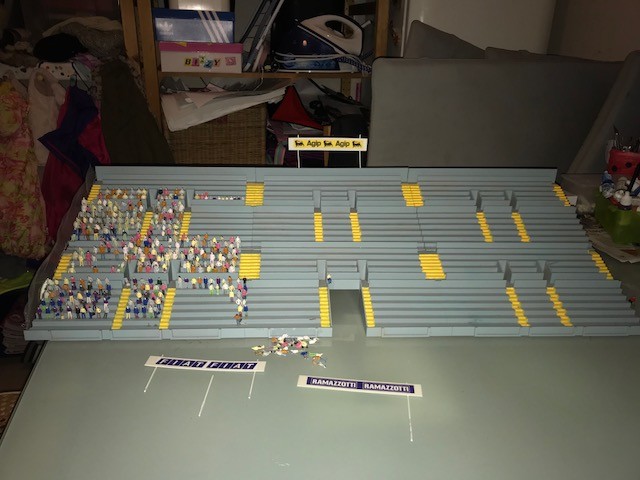 I also started on the teams that will play my Serie A season. I have chosen for an 18 team league (not the real life 20 team version) and the teams that have been selected to start the first season are: AC Milan, AS Roma, Atalanta Bergamo, Bologna, Cagliari, Empoli, Fiorentina, Genoa, Hellas Verona, Internazionale, Juventus, Lazio Roma, Napoli, Pescara, Sampdoria, Sassuolo, Torino, Udinese. Will up-date with some photo's later.
Top 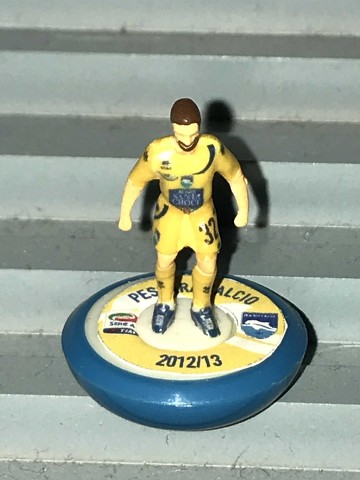 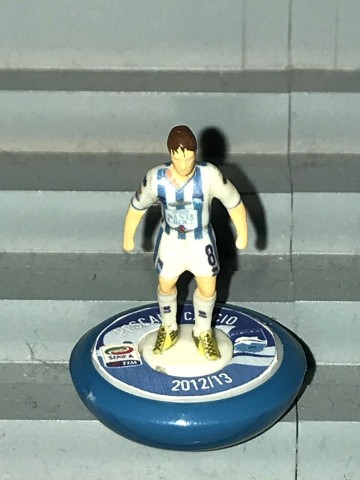 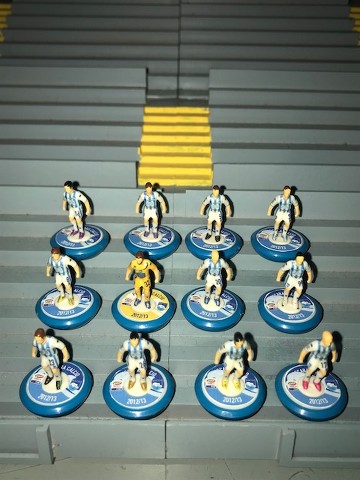 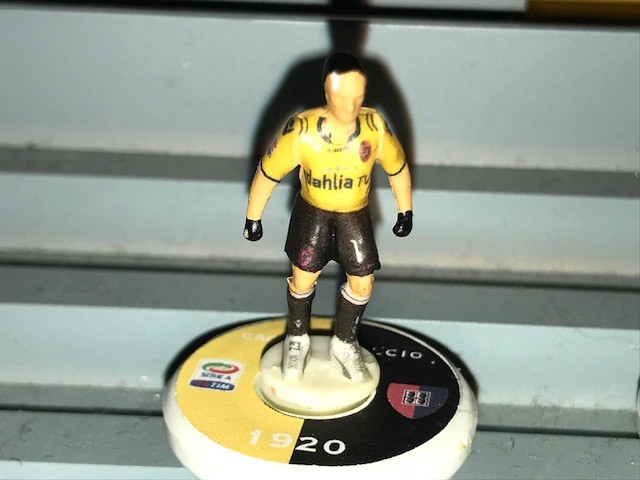 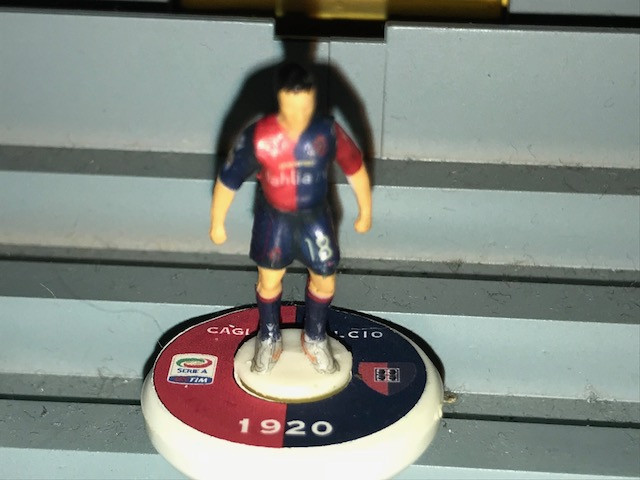 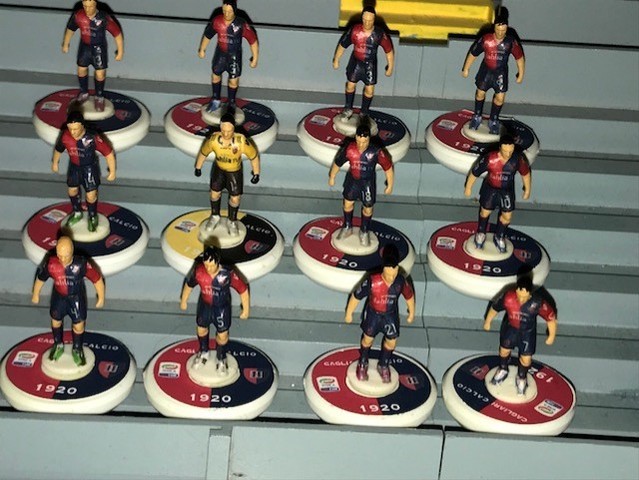